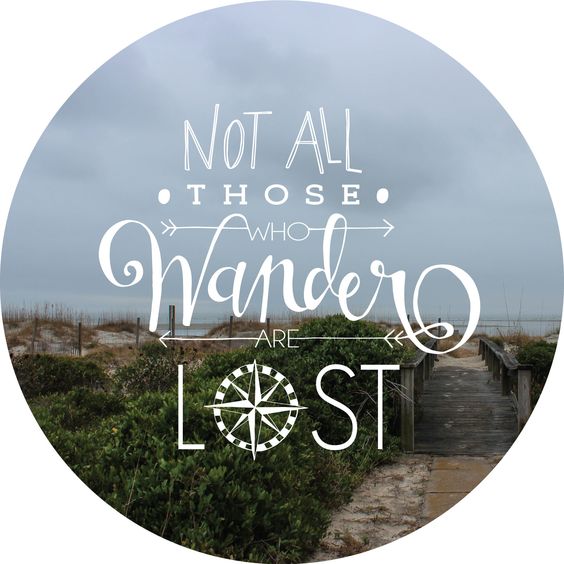 What is down that pathway?

Can I put my flip belt bottles into my new Ell & Voo running shorts? Will the shorts ride up?

Can I leave the house for a run without a set route in mind? If so, can I navigate my way back to house?

Is running on grass really that much harder? Ohhh look, some hurdles.. can I jump them.. SHOULD I jump them?

Just some of the random questions my brain pondered as I went runsploring..

This week we set a random challenge for our Run Together entrants to go Runsploring – that is exploring your city or suburb on foot. Going somewhere you have never been before just for the sake of exploring.

I had grand plans for my route, I even asked in a local running facebook group about the best pathways to take and had it all planned out. It was going to be lovely… anyhow, long story short, hubby announced he had something to do this afternoon and there went my plans for a long “runsploring” run! I was limited to a quick run through my suburb. I usually stick to the same route when I run locally but the challenge was to go and explore. I was headed down my usual jaunt, a long custom built path for cyclist and walkers, when I peered down one of the lanes and wondered just what was down that path?

If you have read this far down the page you are probably more interested in hearing about the Ell & Voo running shorts than the random musings of my brain. I bought these just this week at Rebel for $35 and was keen to test them out. I’ve never owned any Ell & Voo running gear and it’s quite a bit cheaper than most of the other brands in Rebel so I wasn’t sure what to expect. It turns out they were good. They are a longer style short and did not ride up at all. They have TWO lovely big deep pockets so my phone went in one, and I decided to see if I could put my water bottle from my flip belt in the other. Why would you do that you might be wondering? 🤔 I had a laundry failure with my flip belt so I needed to improvise 😂

It fit nicely as you can see. The flip belt bottles are tapered (to fit in the flip belt) so it was able to sit against my leg and didn’t bother me at all. Score! I have now discovered an alternative for carrying water on my short runs. The shorts were quite hot to run in but it was a hot day too (about 32 degrees) so I imagine I would have been warm regardless. The main thing is they passed the ‘not riding up’ test which is important to us Mum Runners. Riding up shorts and wardrobe malfunctions have been known to derail many good runs, am-i-right?

So what was down that path…?

It was a local primary school. Not overly exciting I know but it did lead to more questions.

Should I have sent my children to this school (it did have a slightly higher naplan score afterall)?

Is there a strava segment around the school oval? Should I run it just to be sure?

After running around the school, I decided I quite liked my children’s current schooling arrangements. This school looked quite small and not as inviting, and as I had just discovered it was 2.5km from our house, and my children enjoy the freedom of a short stroll to school. Great, now I can let go of some mum guilt!

Turns out there wasn’t a segment on the school oval (boo-hoo) and I really do dislike running on grass, particularly the long spongey grass that your feet sinks into and you have to lift your legs up high to avoid all the fallen sticks and twigs.

I decided to do another lap of the oval despite hating the grass. If there was a segment, I needed to run it twice to register a PR anyway and I pondered the hurdles on lap two. I came to the conclusion I would regret not trying and so off I went.. hurdling 😂 I’m pleased to say these short little legs of mine cleared all four hurdles successfully.. I might even put a segment into the run to get other nutty runners like myself to go ‘hurdling’.

Lastly, how did I go running without a set route?

I actually found it quite enjoyable not knowing where I was headed. My mind was able to wander (as evidenced by above ramblings) and I wasn’t worried about the route ahead (like when you know you are approaching some huge hill that you reeeally hate running up!). I did take a wrong turn home but I knew the general direction I was headed in and it was no big deal. It was refreshing to step out the door and just run.

In the end my runsplore wasn’t picturesque or beautiful as I had planned but that’s ok, there will be other runs where I can enjoy the scenery and travel further away. For today, it was nice just to run and let my mind wander. 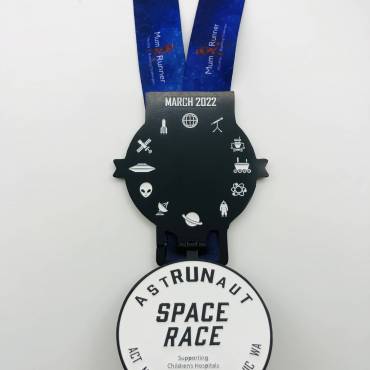