Its interesting to me, and this may be the case for others as well, I find I go through waves of enthusiasm for running. Now don’t get me wrong, I love running (in the sense I call my slow plod a run), the ability to disconnect from issues, the fresh air, the smells, the people, the scenery, the comradery of group runs, the post run ache, the during run ache, heck even the before run ache, but for some reason I am yet to discover, I will be on a great run (pun intended) and then simply stop. The drive that had me out and about regularly just evaporates and I stop going. Which of course takes you back to having to almost start all over again, knowing last month you could actually run a certain distance without having to walk, and now you’re back to the walk-run interval method and wondering why on earth you stopped wanting to run in the first place.

During August I took part in Mum Runners “Get mooovin’” challenge which required you to run any time between the hours of 4am and 12pm, with points allocated depending on how early (or not) you got out for your run. I signed up with the main intent being to simply put a few dollars towards that month’s cause of choice (each month there is a different charity or deserving recipient), thinking as I’m an afternoon after work runner I won’t be very good at this month’s challenge. At the same time, I joined the Run Downunder Streak challenge that requires you to walk or run every day for the month of August to support a different well deserving cause. Turns out, you put those two challenges together and I become a very dedicated morning runner, even getting out and getting it done before a 12-hour road trip day.

On top of these two challenges, I ventured into the territory of the ‘Drinkers with a Running Problem’, the Hash House Harriers, and continued to be involved with a local running group in the City where I am currently based for work, taking part in their various running adventures – sprints, hill repeats, parkrun, reverse parkrun, long run Sundays, post run breakfasts and brunches and… Pub Run (basically we start at a designated location which happens to be a pub, then go running from there, there are a few who stick around for a beverage at the end, but some who come just for the run).

All this running activity and change of scenery (plus the fact that ‘back home’ it’s really cold; hailing, snow on the Ranges, raining, here its sunny, warm and barely a drop) resulted in a return of my running mojo which has been missing for a while now.

Problem is, August has been and gone and with the ending of the two challenges, I’m finding myself stuck. The desire to get out and about, to smell the gorgeous fresh morning air, to greet my fellow runners and walkers and their friendly dogs (who doesn’t love a doggo pat?), to simply be part of the start of a new day, has gone, poof. The few times I’ve joined the Hash or the Running group have been great, and the need to show up and be a part of these groups whose company I really enjoy, has been the only motivating factor. I’m missing my morning outings, and my body, oddly enough now that I have been active every day for a month, is actually feeling sore from a lack of movement! – something to contemplate and may be the topic of a future post…

I could beat myself up about it and belittle the lack of motivation and drive, penalise myself for not just getting out there and getting it done, because as we all know, once we get moving and get it done we generally feel amazing. But I’m not, not because I’m in tune with myself and know to allow myself the time, and not because I’m lazy enough not to care (though that thought does cross my mind occasionally), but because I have a great circle of running friends who support me and don’t ask questions when I say I’m not available, can’t make it, knees giving me grief, and what ever other excuses I can concoct, but they do offer quiet support, the brief, “no worries, hope to see you out there again soon”,  “take care of yourself” or the really nice and simple, “how about we walk together instead of run?”. I know eventually after a few weeks I’ll come out of my fog and start to get out more, I’ll attend a few group runs, talk about this or that event and that will get me excited, or the most recent thing that actually got me moving again… the post on Facebook that my marathon of choice was only 47 weeks away!!!!

The good news though, is that I’m slowly getting back out there, I’m getting back into my wanting to run vibe. I knew it would happen, I just needed to give myself time. I believe there is always time to start. And to start again, and again, until we believe in ourselves. 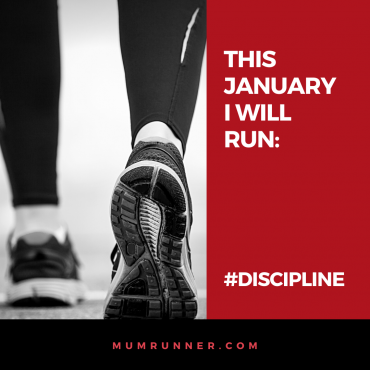 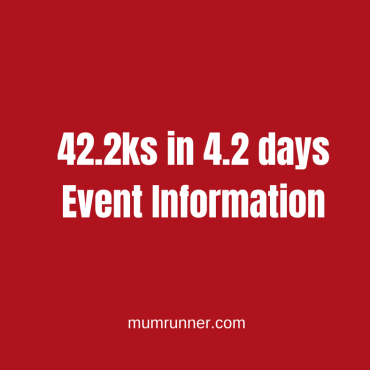 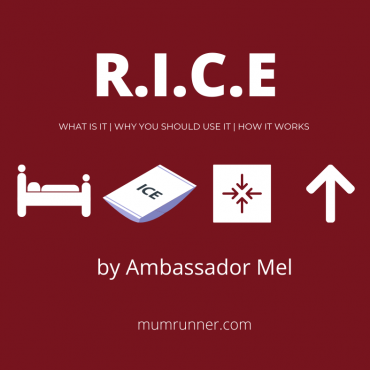